A powerfully authentic and thrilling saga based on the true story of Operation Halyard, WWII's most daring and successful rescue mission, from veteran and acclaimed author Tom Young. Tom Young served in Afghanistan and Iraq with the Air National Guard.  He has also flown combat missions to Bosnia and Kosovo, and additional missions to Latin America, the horn of Africa, and the Far East.  In all, Young logged nearly 5,000 hours as a flight engineer on the C-5 Galaxy and the C-130 Hercules, while flying to almost forty countries.

Summer 1944: Yugoslavia is locked in a war within a war. In addition to fighting the German occupation, warring factions battle each other. Hundreds of Allied airmen have been shot down over this volatile region, among them American lieutenant Bill Bogdonavich. Though grateful to the locals who are risking theirlives to shelter and protect him from German troops, Bogdonavich dreams of the impossible: escape. 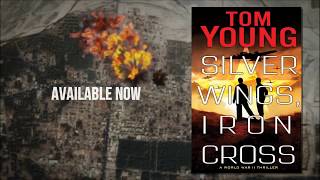 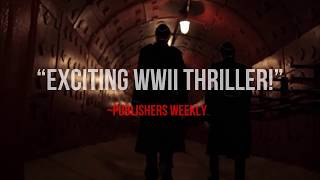 “Military-thriller fans should make Young’s work an essential addition to their reading lists.”

“Young’s precise, evocative prose brings a far-off war into sharp-edge focus while honoring the heroic servicemen and women who fight against extraordinary odds.”

“Courage and honor in the face of the enemy have not been so brilliantly portrayed since the great novels of the Second World War. I would recommend Thomas Young’s magnificent novel to anybody..”

Jack Higgins, author, The Eagle Has Landed, A Prayer for the Dying, First Strike